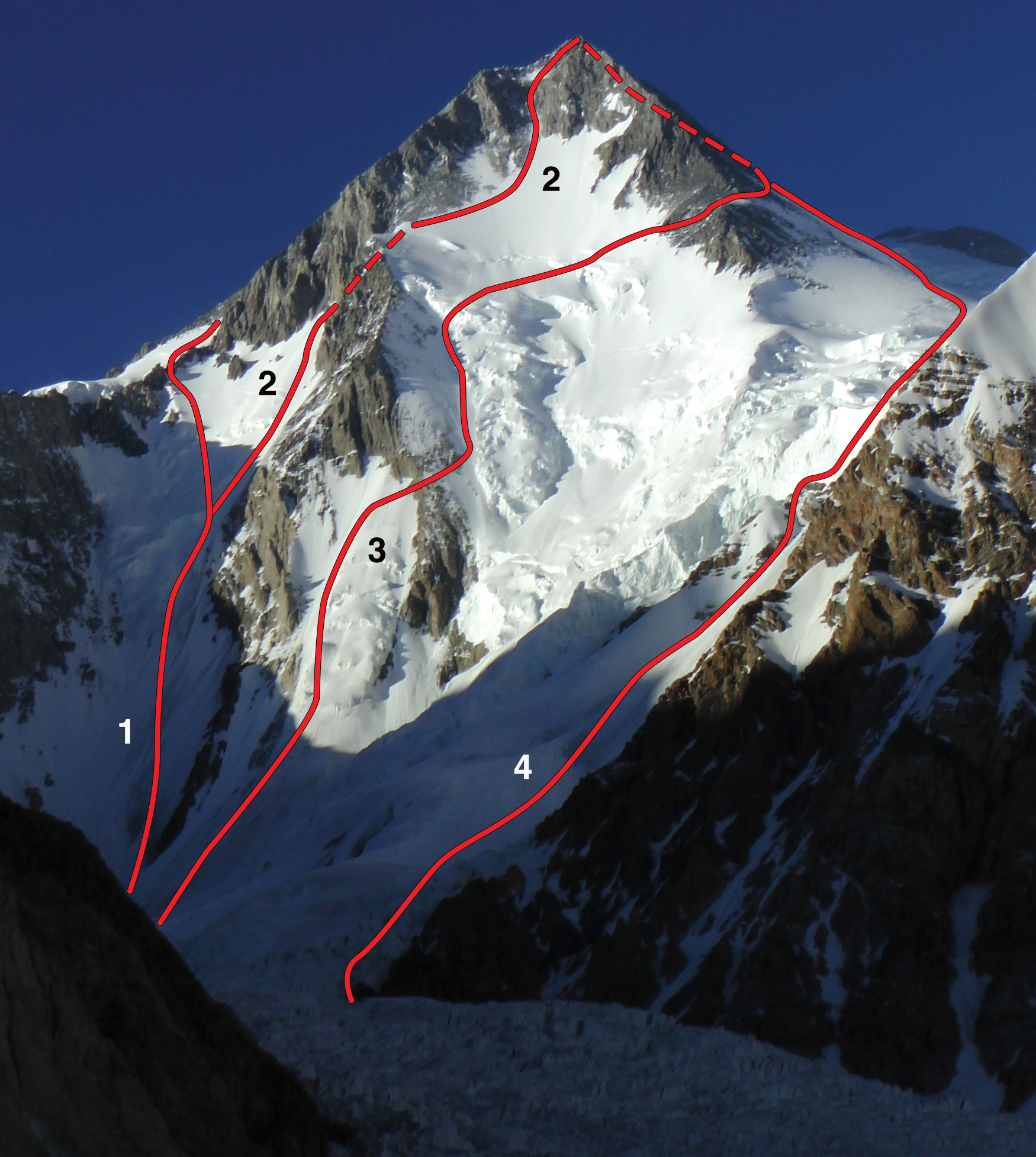 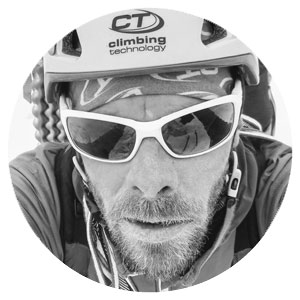 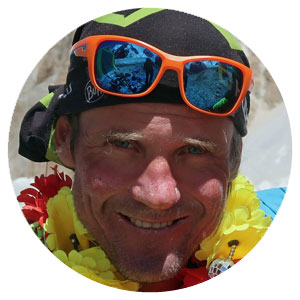 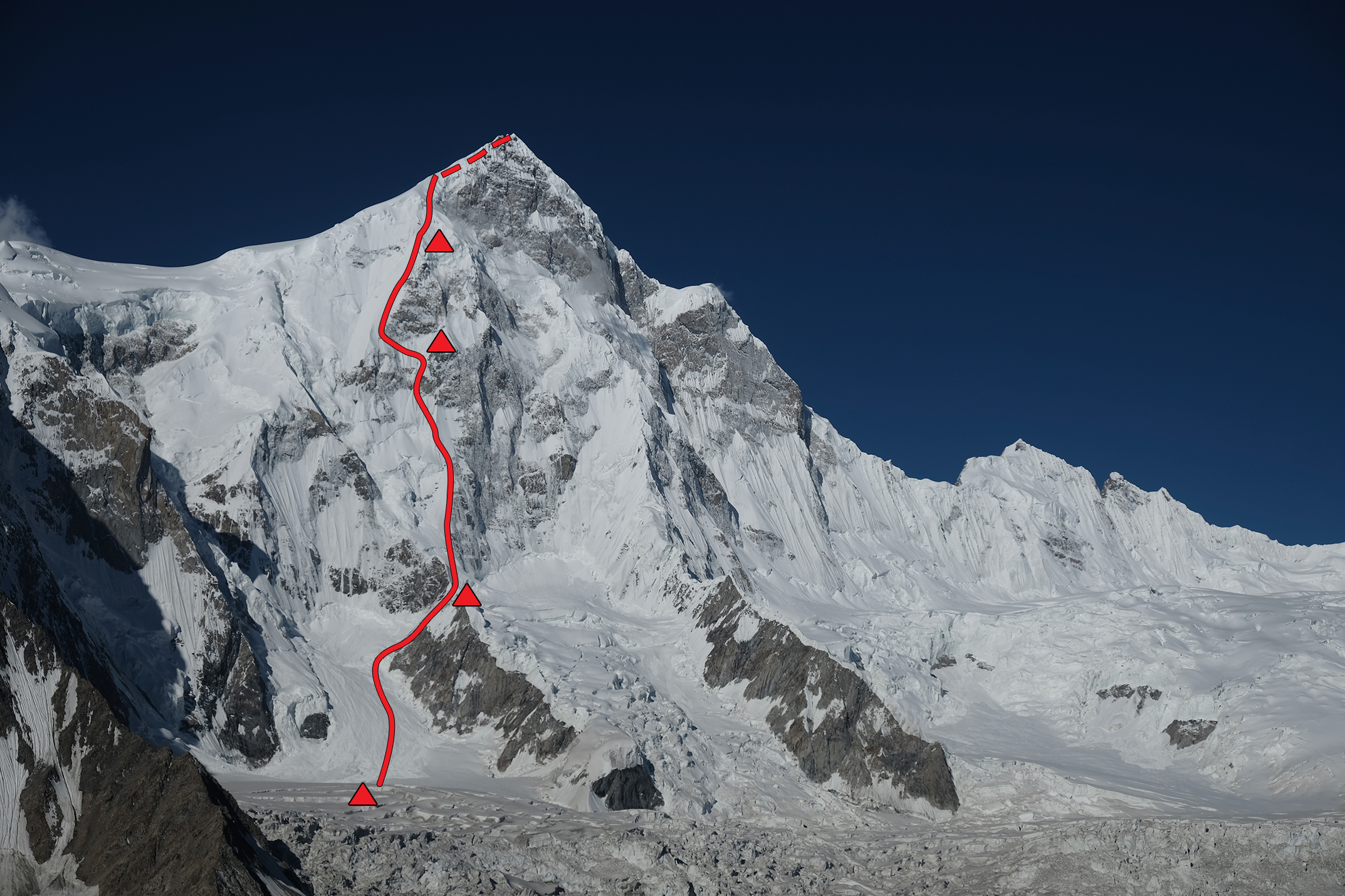 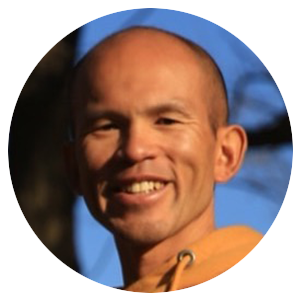 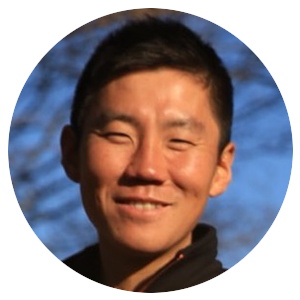 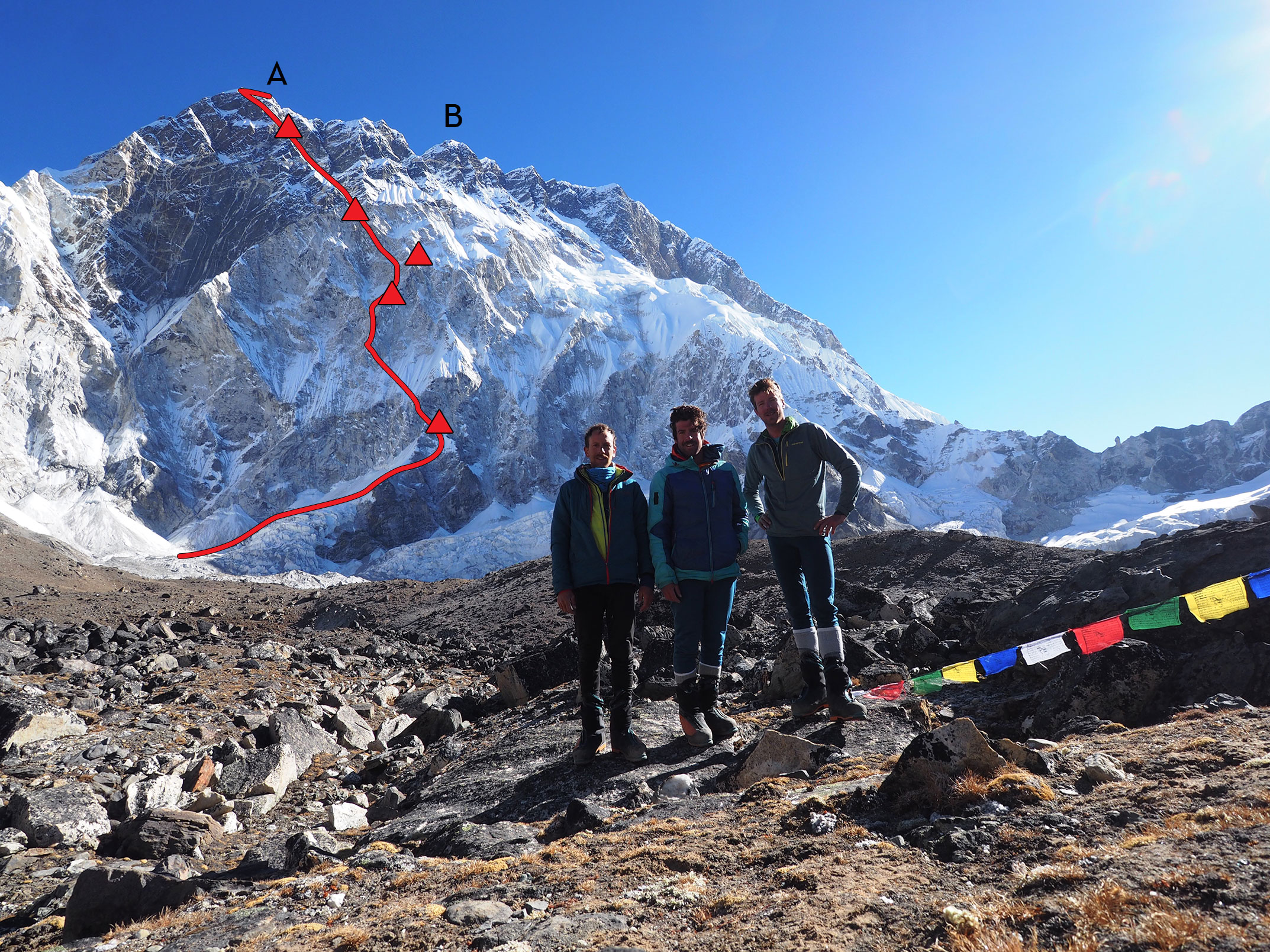 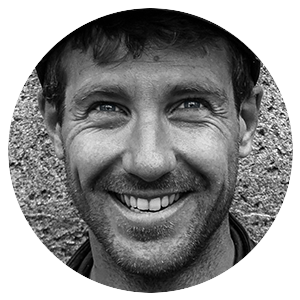 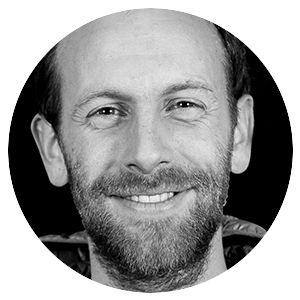 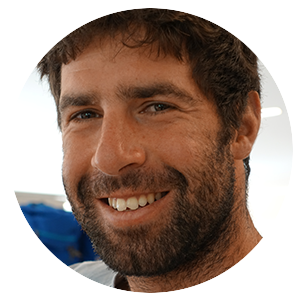 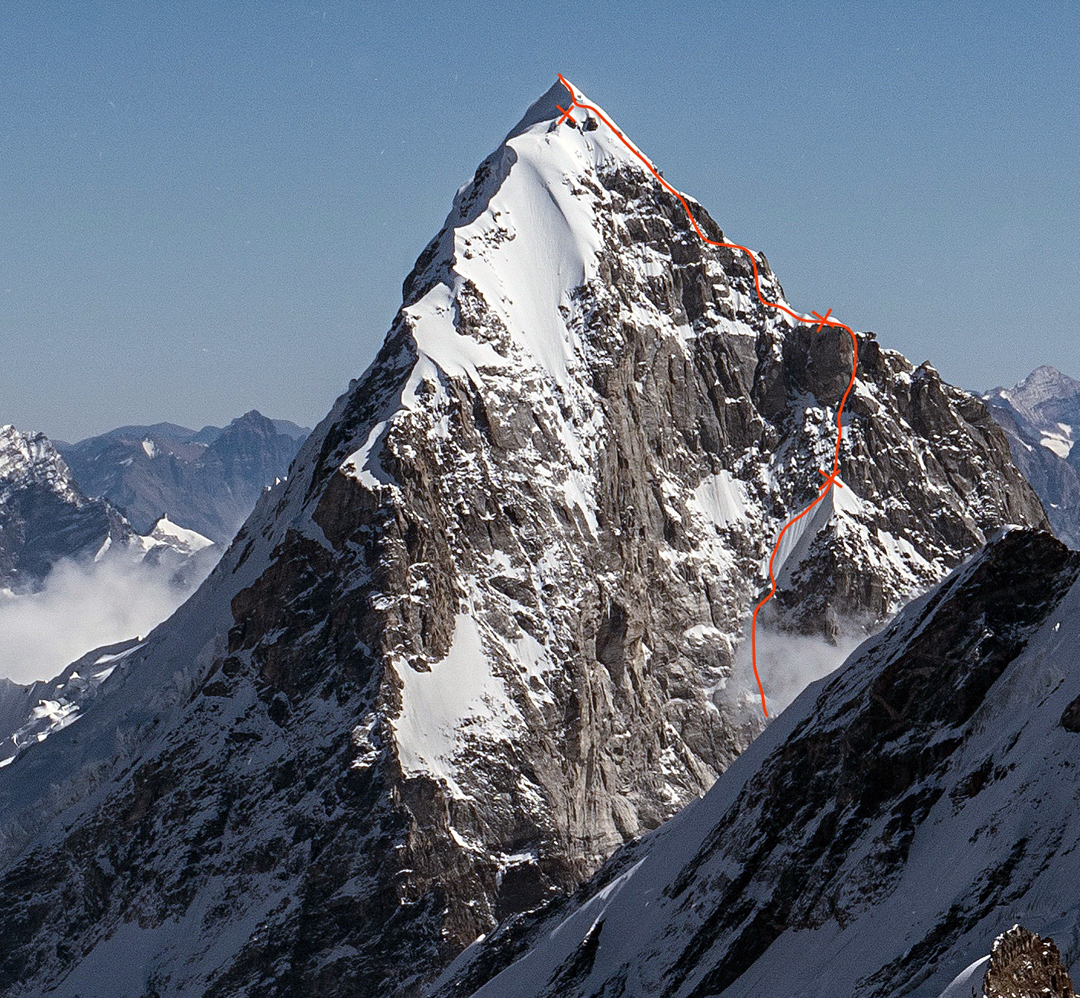 The southwest face of shapely Nilkanth (a.k.a Nilkantha, 6,596m) in India's Garhwal Himalaya was described in 2000, by the party that made the first ascent of the west ridge, as a "technical super-alpine challenge". Reaching the foot of this face is not straightforward and involves exposure to objective danger. Continuous tricky mixed ground and beautiful steep ice then lead all the way to the summit, 1,400m above. It was climbed for the first time last autumn with four bivouacs by a three-member American team, which found difficulties up to WI5, M6, A0, and 70° snow, the crux high on the wall in an area dubbed the Castle. They named the route Obscured Perception and it hasn't escaped our notice that women formed the majority of this party.

The southwest face had been the objective for a couple of expeditions before 2015, when it was the goal of Anne Gilbert Chase and Jason Thompson. In order to make a three, they decided to invite Caro North. As a preamble to their attempt (which subsequent bad weather did not allow) these three climbed to 6,400m on the west ridge, which they planned to use for descent. The knowledge gained would prove useful in 2017, when Chase and Thompson decided to return to the mountain. This time Chantel Astorga was recruited as the third member. The three made their final attempt on the southwest face on September 28, reaching the summit on the morning of October 2 and descending the west ridge the same day.

Whilst it was a team effort, with shared decision-making and everyone working hard to achieve the objective, the majority of the climbing, including the crux pitches, was led by either Astorga or Chase. This ascent, and Astorga and Chase's recent landmark four-day ascent of the Slovak Direct on the south face of Denali (2,750m, Alaskan 6, 5.9X M6 WI6+), one of the most difficult and direct routes on the mountain, are representative of the increasing rise in the levels of female alpinism. We hope that their ascents will continue to inspire and encourage women alpinists, as they inspire us all. 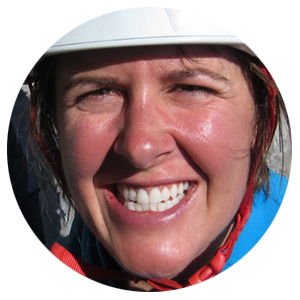 Highway Avalanche Specialist for State Transportation Department, Alpinist, and Ski Mountaineer. While working on Yosemite Valley Search & Rescue Chantel learned the techniques of light and fast climbing. Teaming up with different partners for big wall speed ascents, speed linkups, and fast rope solo ascents has given her the ability to take these skills to the big mountains. She has climbed a number of difficult routes in the Alaska Range. In the winter months she is focused on work, training, and ski mountaineering. 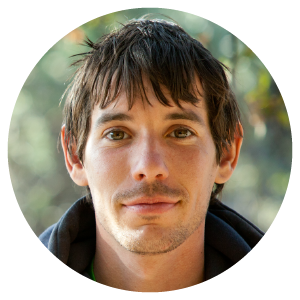