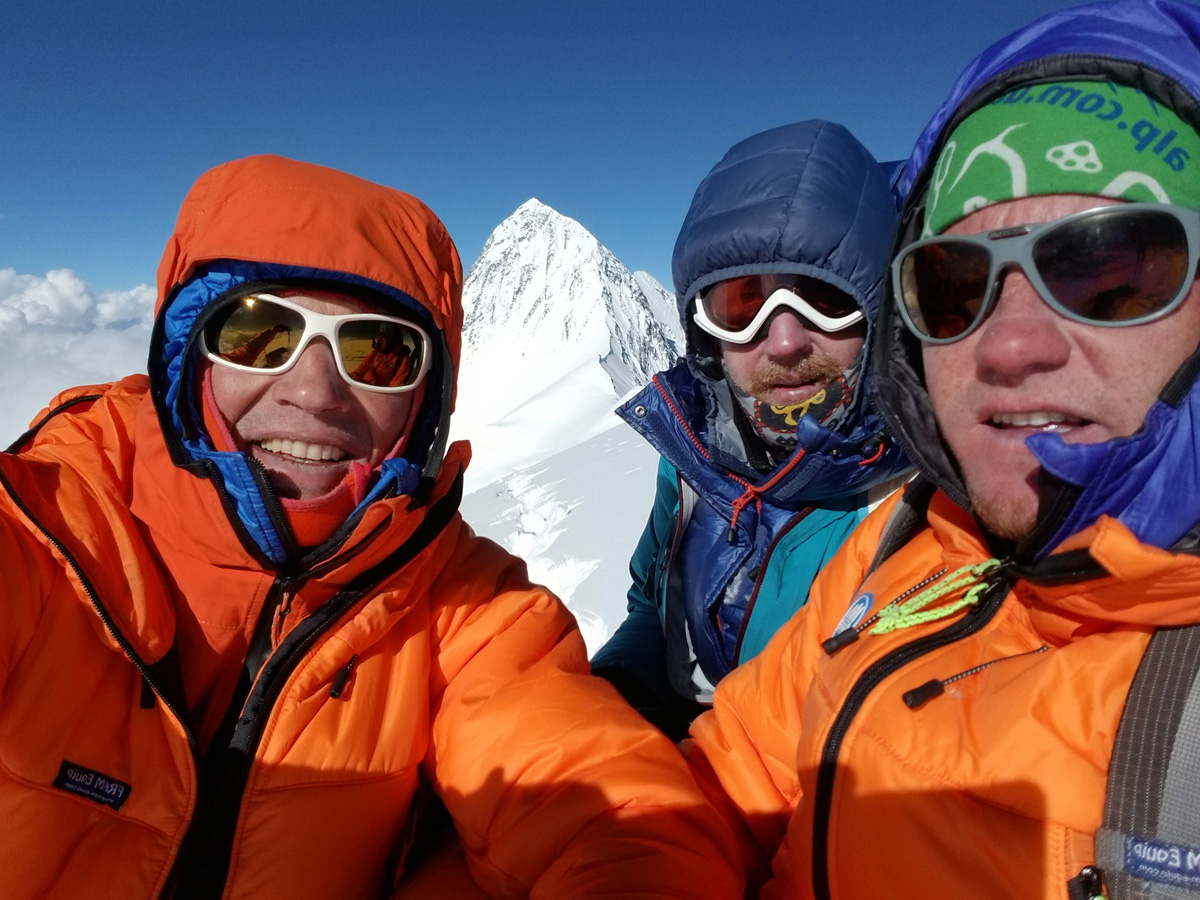 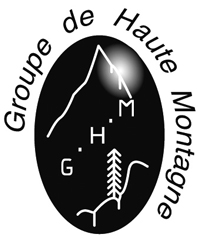 One of the main aims of the Groupe de Haute Montagne (GHM, see ghm-alpinisme.fr), an apolitical club of alpinists based in France but including members from around the world, is the promotion of friendship and solidarity. To give just two examples: through events, training courses and visits to the country, we have continuous exchange with our Iranians friends, and after the earthquake that severely hit the north of Pakistan in 2005, some GHM members were heavily involved in supporting the rebuilding of schools.
February 24 saw the start of what many thought to be inconceivable; a full-scale war between two independent countries inside Europe, initiated by Russia and Vladimir Putin. Since 2014, the so called “Donbass war” had already caused an estimated 13,000 deaths, displaced 1.5 million inside Ukraine, and forced over 900,000 Ukrainians to leave their country.
War is destruction and a tragedy for the citizens who are directly impacted. Since February 24, probably thousands of Ukrainians and Russians have already been killed, tens of thousands have been injured, over two million Ukrainians have left their country, and several thousand Russians have been arrested by Putin’s regime.
There are no words for a such a total disaster. The GHM very strongly condemns the Russian invasion of Ukraine and calls for an immediate cease-fire. All our thoughts go to our Ukrainian and Russian friends who are directly impacted, and who are standing up openly against this war. We are currently in touch with them and are trying to support the best we can.
We can only hope that reason will prevail as soon as possible, and that this killing and destruction will stop. The current tragic events should prompt all European citizens (including those from Ukraine and Russia) to gain a better understanding - beyond the coverage of main-stream media in our respective countries - of the history and roots of foreign interferences inside Europe since WWII. Only then will citizens be able to put enough public pressure on their governments to avoid such conflicts inside Europe.
PS. One of the most significant ascents of 2021 was achieved by an Ukrainian trio on Annapurna III in Nepal. Our special thoughts go to them and their families.
The Ukrainians Nikita Balabanov, Mikhail Fomin and Vyacheslav Polezhayko on Annapurna III. 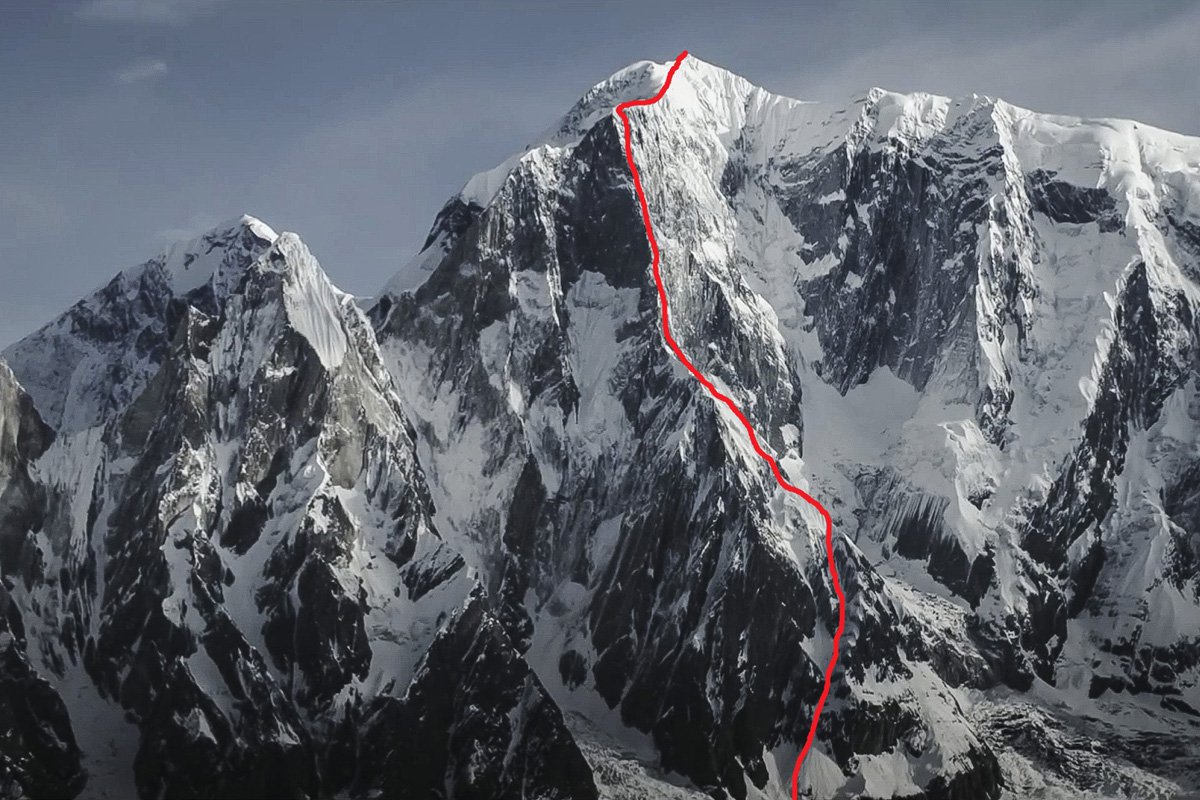