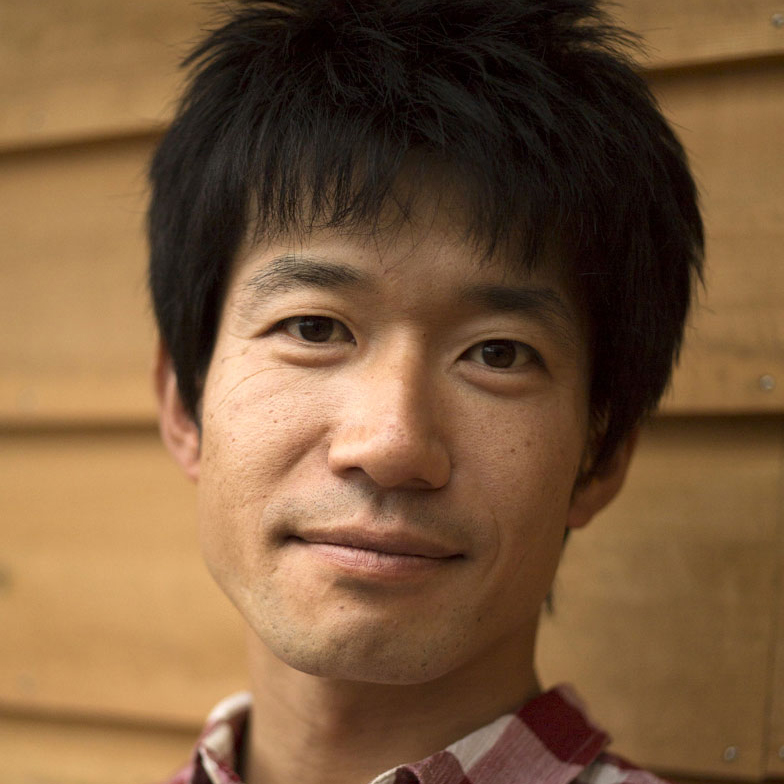 Yasuhiro is part of the new generation of Japanese alpinists who have brilliantly excelled at climbing big faces in alpine style. In 2013 he won a Piolet d’Or for his aesthetic and committing ascent of Kyashar, in Nepal, made with his friends Tatsuya Aoki and Hiroyoshi Manome from the group the Giri-Giri Boys. 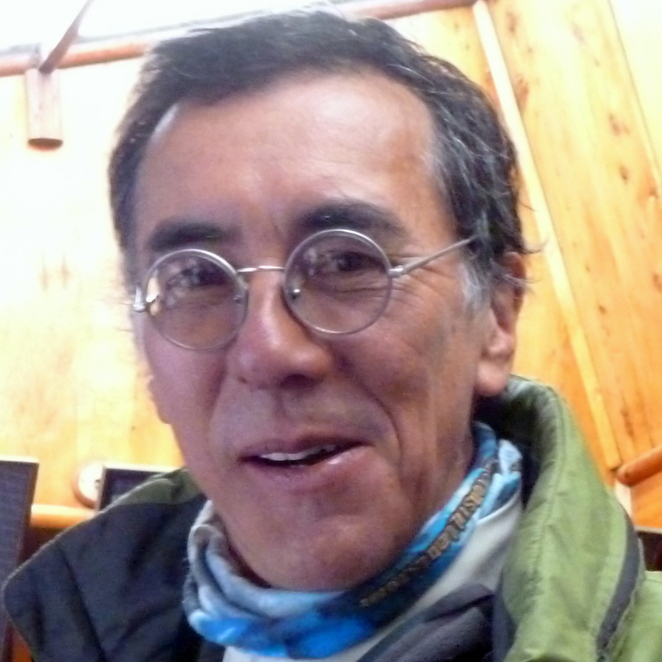 Victor began climbing in Scotland, establishing a variety of interesting routes from 1978 onwards. In 1980 he took his Scottish ethics to the Himalayas (east face of Uzzum Brakk 1980, north face of Spantik (“Golden Pillar”) in 1987, west face of Kangchuntse in 1989 etc.). He has received two book awards, the Boardman Tasker in 1990 and the Salon International du Livre du Montagne, Passy 2015. He now lives quietly in Les Houches. 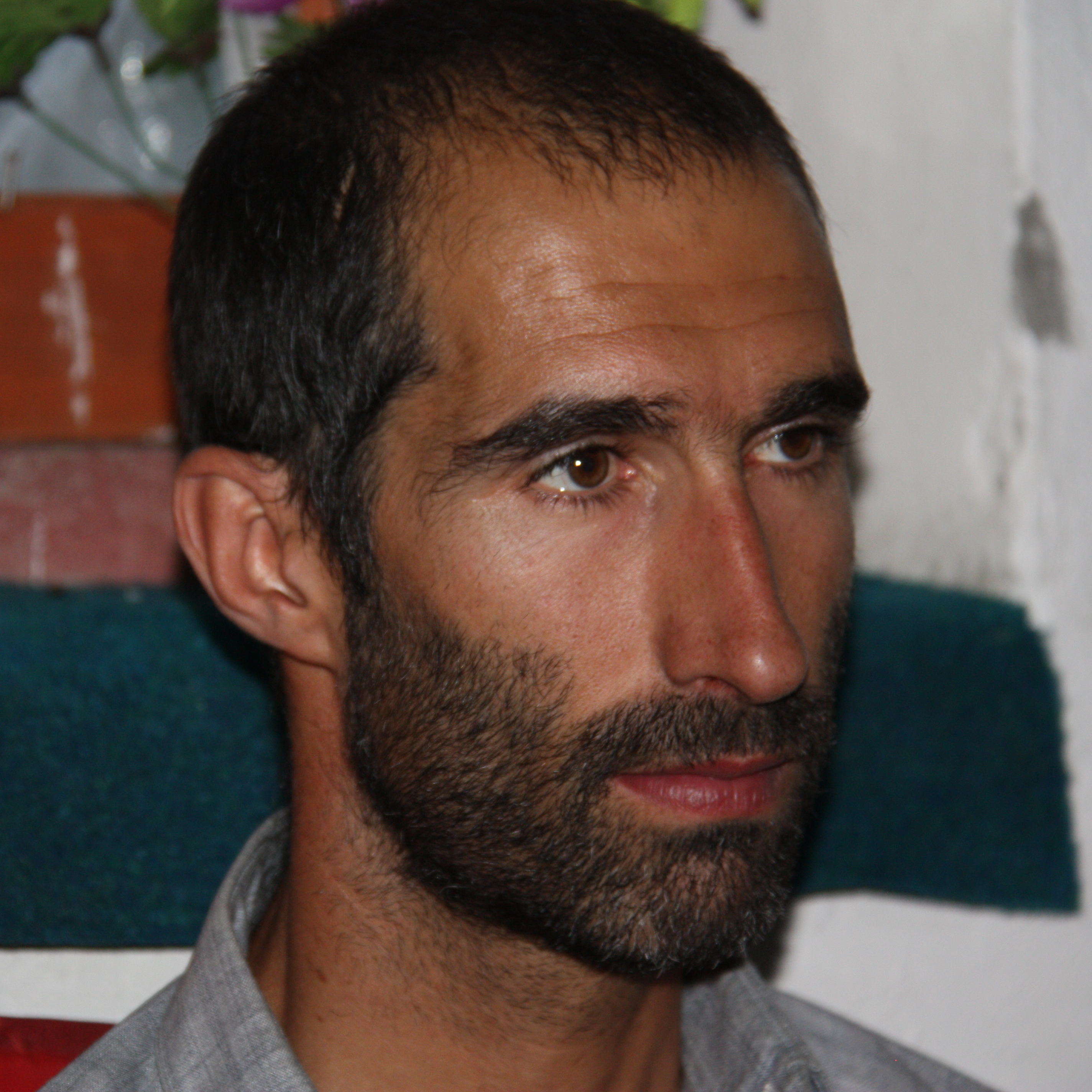 Simón Elías was born in the Pyrenees, but he has travelled the world in search of remote peaks. He made the first ascent of the east face of Meru North in the Gharwal Himalaya, climbed a new route on the big rock face of Mount Proboscis, and has twice stood on the summit of Cerro Torre. He is an accomplished writer, loves to get in trouble far from home, and knows how to start a fire by rubbing two sticks together. 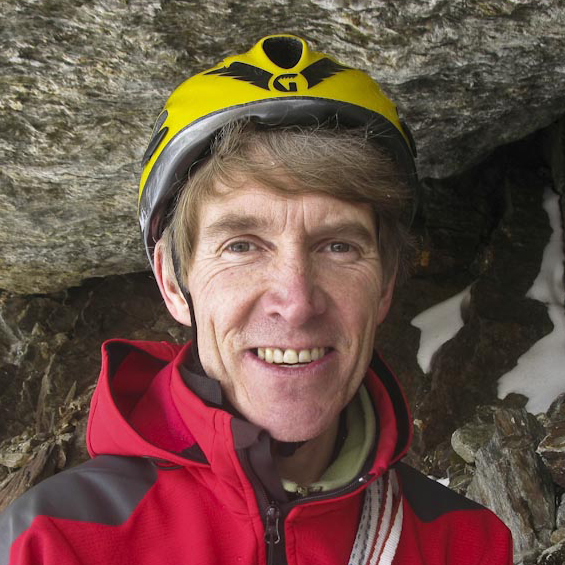 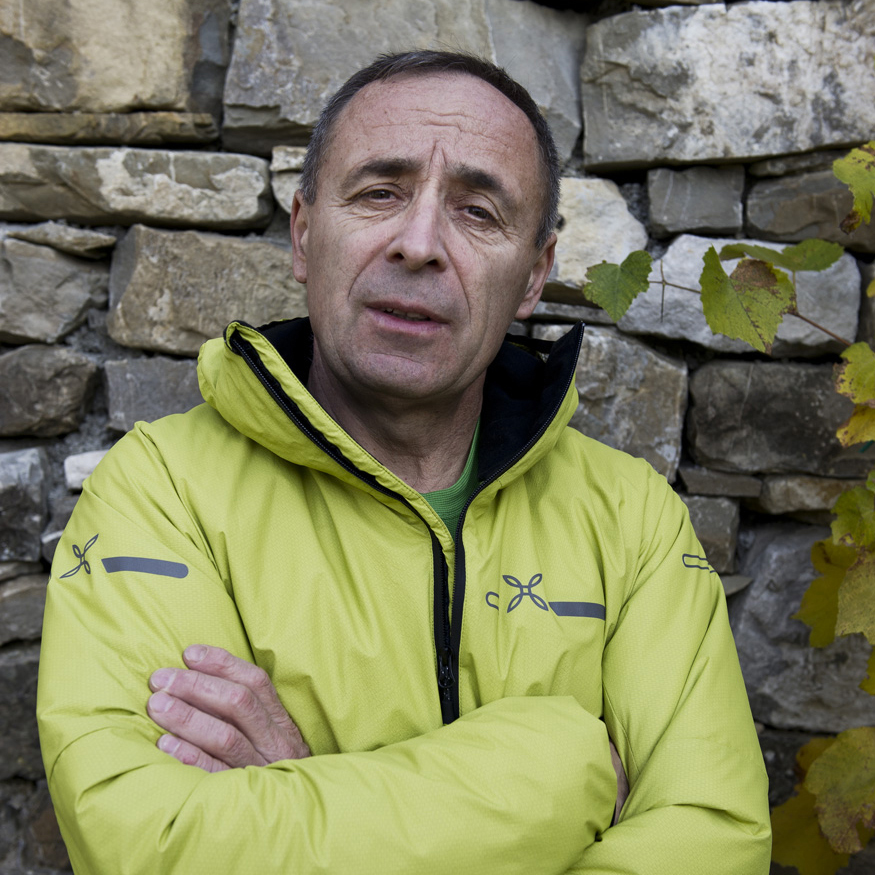 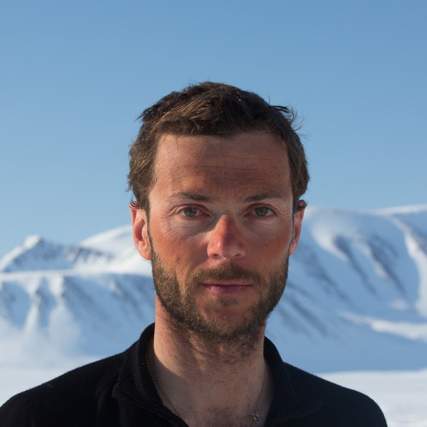 As a member of the Groupe Militaire de Haute Montagne (France’s high mountain military group), Seb has been busy making technical ascents in the Alps and participating in dozens of expeditions all over the world (North America, Asia, South America, Antarctica, the Arctic). His two most notable achievements are the first Cordillera Darwin crossing (Chile) and the first alpine style ascent of the southwest face of Kamet (India). This remarkable accomplishment earned him a Piolet d’Or in 2013. 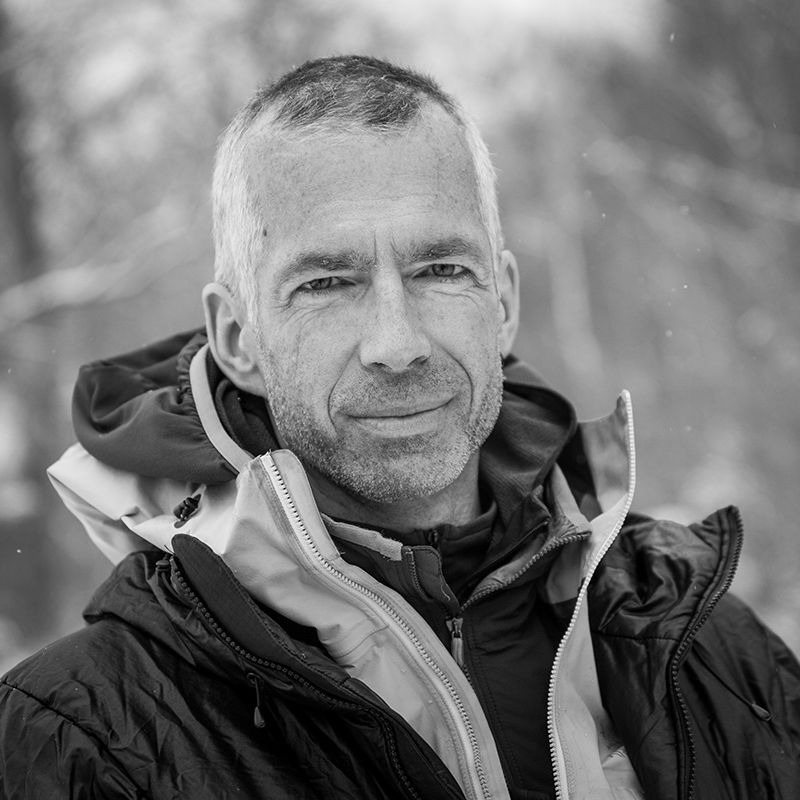 President of the Jury panel for the Piolet d’Or in 2012, he made his mark in Alaska, with some famous first ascents, including Infinite Spur, in 1977 on Mount Foraker (5303 m), and Wall of Shadow, in 1994 on Mount Hunter (4442 m). He made an innovative ascent of the NE face of Ama Dablam in winter, and was involved in a bold attempt at the Latok 1 (7145m, Karakoram) stopping only 100 metres short of the summit, on a route that has not yet been climbed. 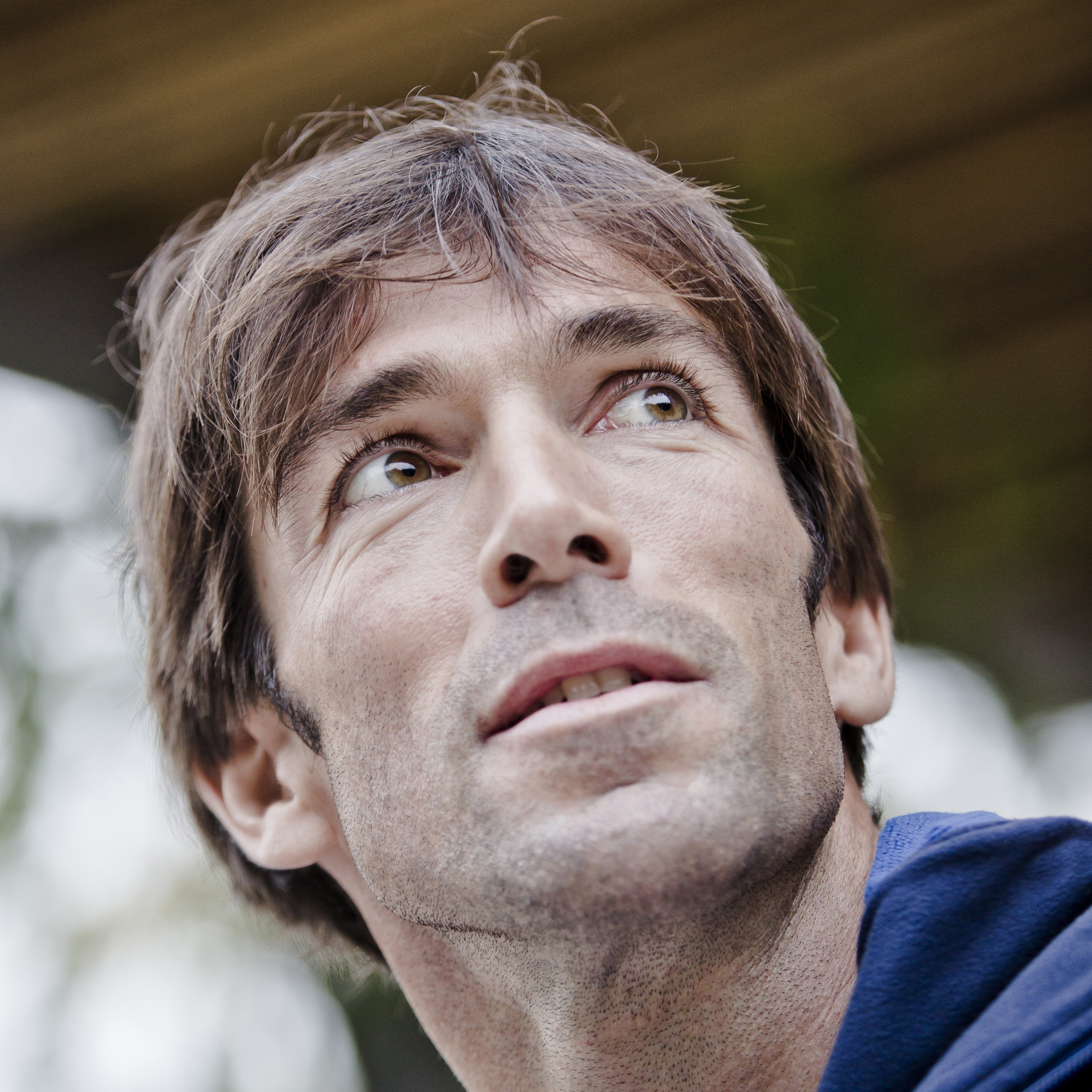 A native of Valtournenche, at the base of Matterhorn, Hervé has always been very active in his mountains, in winter, in solo, or in the opening of new routes. Very attached to the Alps and traditional mountaineering, he has excelled in Patagonia (particularly in winter), in Karakorum and in China.